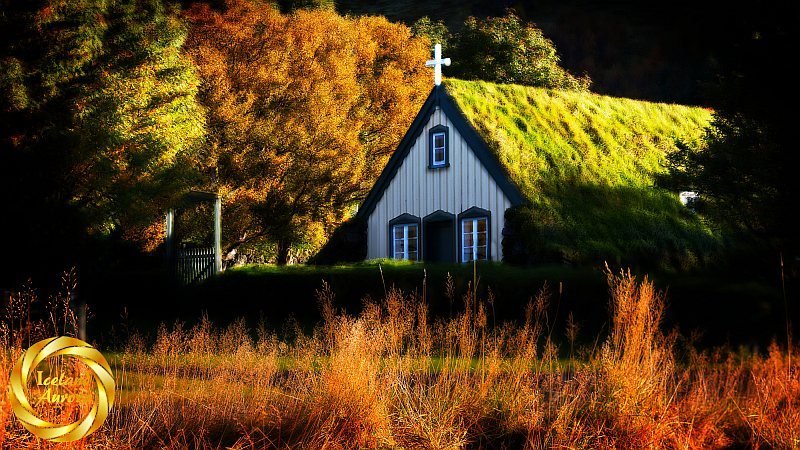 Brautarholtskirkja is a Black Church and one of ony a few left from. Built in the mid-1800s, the church stands in a district called ‘Kjalarnes’ which is actually part of Reykjavik despite being a tiny village miles away. The church is well maintained and still very active. Brautarholtskirkja Church is close to Esjuberg which is believed to be the site of Iceland’s first ever church. Örlygur (gamli) Hrappsson from the Hebrides built the first church at Esjuberg long before Christianity became mainstream in Iceland. I framed the church with the flagpole and Icelandic flag. Mount Esja is in the background covered with snow. Mount Esja (Reykjaik Mountain) was named after a beautiful girl named ‘Esja’. 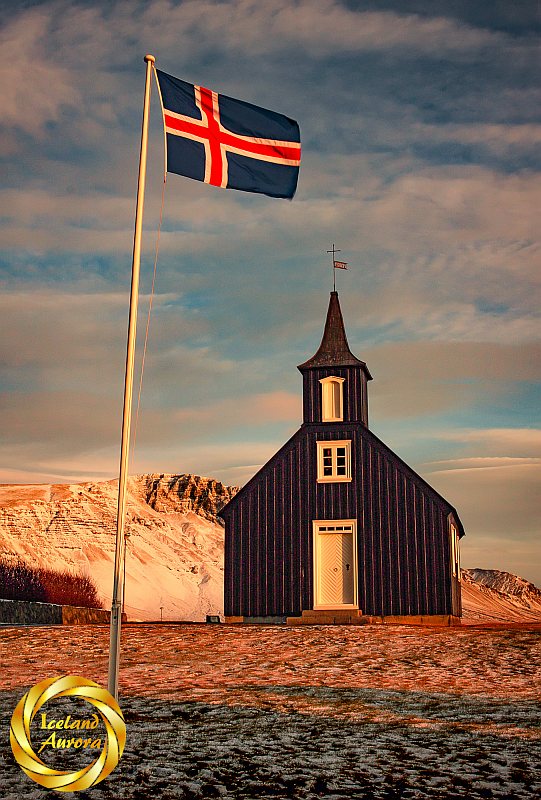 Udalaskirkja is a red roofed church in the Westfjords. The church is the most Northerly church in this article and is probably the closest to a Glacier. Drangajökull Glacier is in the Northern part of the Westfjords, one of the northern most parts of Iceland. Drangajökull is the smallest glacier in Iceland and Udalaskirkja is right on its doorstep. It is only practically possible to visit this church in the Summer because the road in not maintained in the Winter. There is a sports club and guesthouse nearby. The owners told me about how a pregant woman had to cross the Drangajökull Glacier to avoid starvation. This is thought to be the only know case of a pregnant woman crossing a glacier. 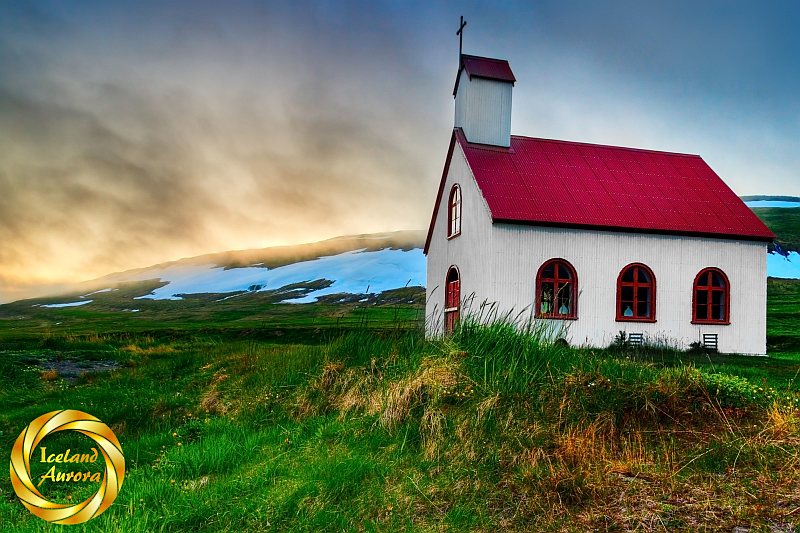 Hofskirkja in in the tiny Hamlet of Hof in East Iceland. Hof is close to Skaftafell. This church has a turf roof and is the youngest of three surviving turf roof churches in Iceland. There is a guesthouse in Hof, but I have never heard a good word said about it. I have never stayed there. At the church, there is an information point and two well maintained restrooms.

Hallgrímskirkja is a Lutheran Church and is one of Reykjavik’s most famous landmarks. My photo only shows the steeple because I liked the way the snow had laid on the delicate architecture. The rest of Hallgrímskirkja is designed to resemble the basalt columns like you see on the Reynisfjara Beach. 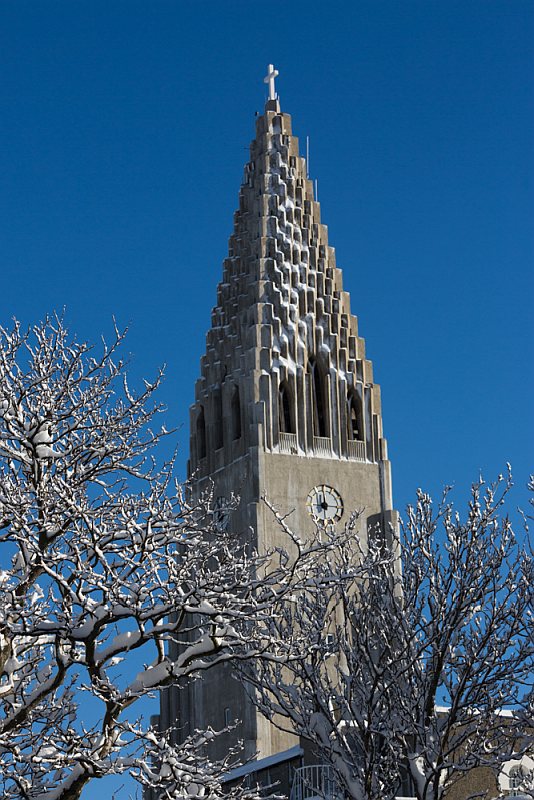 Núpsstaður is an abandoned farmstead close to Kirkjubaerklaustur in East Iceland. It has been abandoned since the last of two brothers died leaving the estate to the Museum of Iceland who have just left it abandoned. This picture was taken on a cloudy day when access to the farmstead was permitted. The tiny chapel is one of only 3 turf roof churches in Iceland. 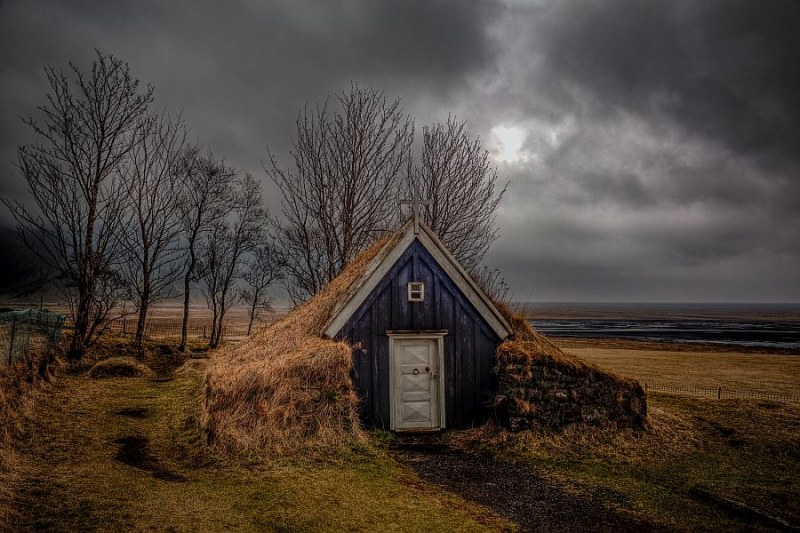 Búðarkirkja is a black church in Búðir on the Snæfellsnes Peninsula in West Iceland. The church is black due to the pitch used to protect the wood from the elements. 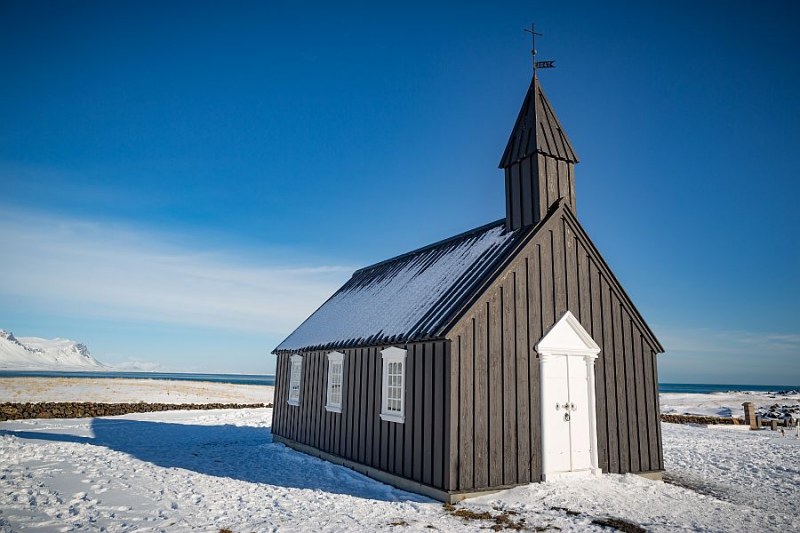 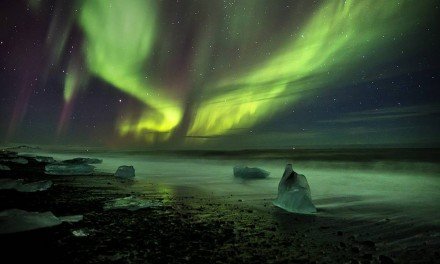 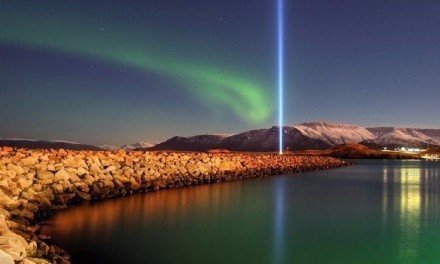 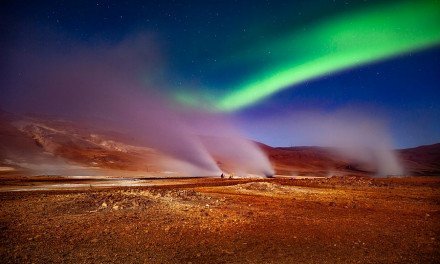 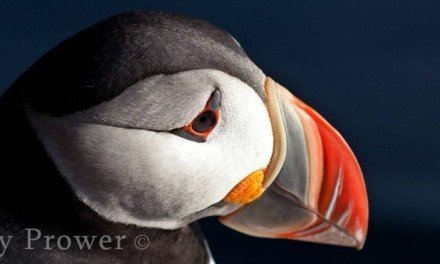