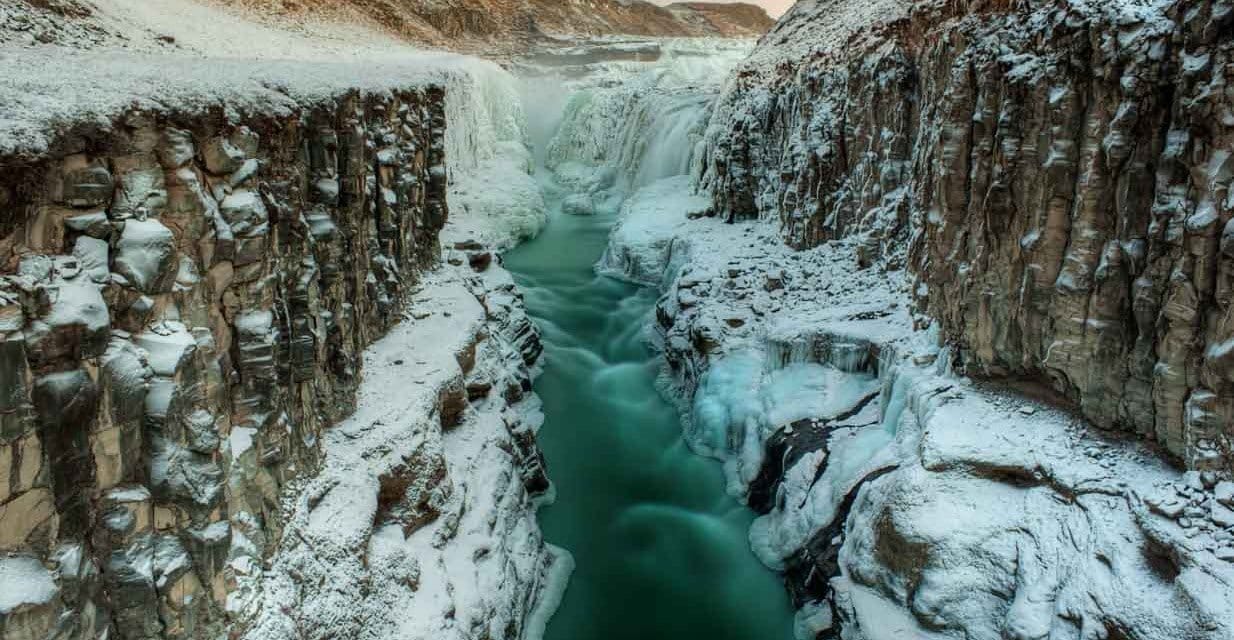 Shooting against the spray 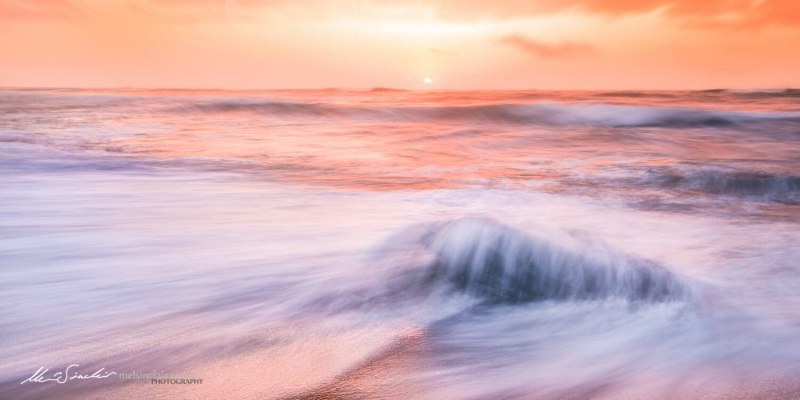 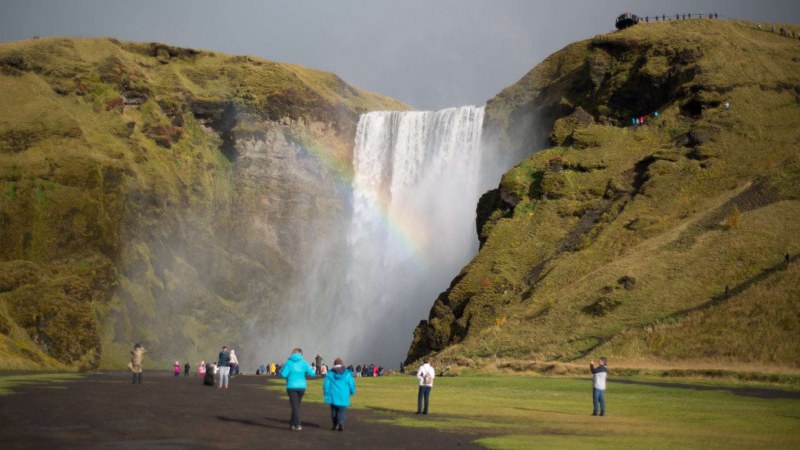 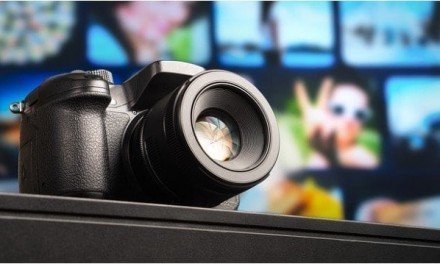