The rules of composition are guidelines for producing a well designed image. ‘Guidelines’ are probably a better description than ‘rules’ as they just help us as a kind of starting point. Do not break the rules until you are an expert at following them. You need to understand how they work and how they help you create great compositions. Learn the rules and then break them only if it will create a better image than if you followed them.

Divide your frame into 9 equal parts and the lines and intersection become powerful places to place areas of interest. 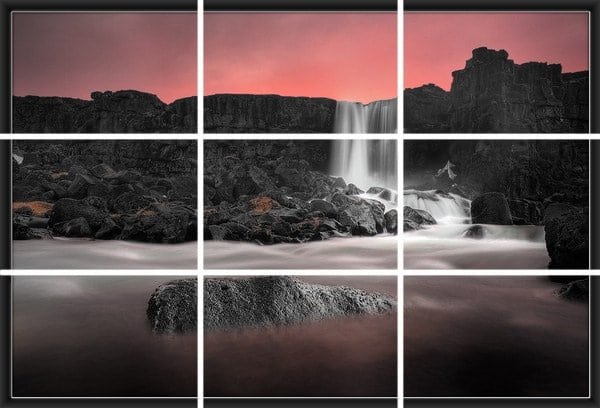 The flow of water closely follows the right and bottom lines, the bottom third contains all the rock detail, the top third contains the sky. Three of the four intersections contain areas of interest.
The idea behind the rule of thirds is to prevent lines in the image from bisecting the image (cutting it in half), and therefore avoiding symmetry.

Breaking the rule of thirds.

You might break this rule if you wanted to communicate a message of symmetry in your image. If there is a perfect reflection or a part of the sky mirrors patterns found in the landscape, then you might want to compose for symmetry.

The rule of simplicity is about isolating your subject by surrounding it with lots of space. Photography could be described as being about uncluttering the complex world. When photographing people or animals, it is best to have some space in the direction of their gaze, a moving object should have space between it and the viewer. 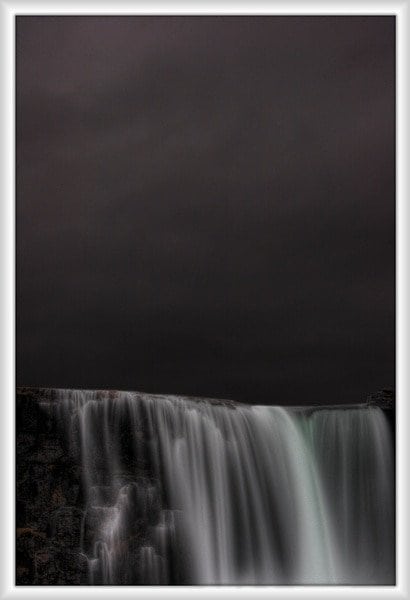 This is the same waterfall as you see in the first image. The composition follows thirds but could best be described as following the rule of simplicity.

Another technique for isolating an object and creating simplicity is to use a narrow ‘Depth of field‘ so that everything in the object’s background is blurry. This is achieved with very large apertures such as f/2.8 or f/1.4 and is know as ‘Bokeh‘.

Sometimes a scene doesn’t allow you to include space. If you have to break the rule of simplicity try to follow the ‘Rule of Odds’.

Get the whole subject in the frame

If it is possible and the shape of the object allows, you should try to get the whole object in the frame. If you leave too much of a subject cropped then the eye will naturally be led to the edge of the frame and will be looking for the rest, your viewer will be trying to complete the image.

Break this rule in obvious situations such as portrait photography where you might include just head and shoulders. Also, if you want to leave the viewer imagining the rest of the object like the waterfall above. If you must amputate your subjects legs it is better to avoid doing this at the joints, i.e. elbows and knees.

Photographers use objects and patterns to lead the viewer into a scene. These objects will lead the eye into the image and give the viewer a welcoming feeling. 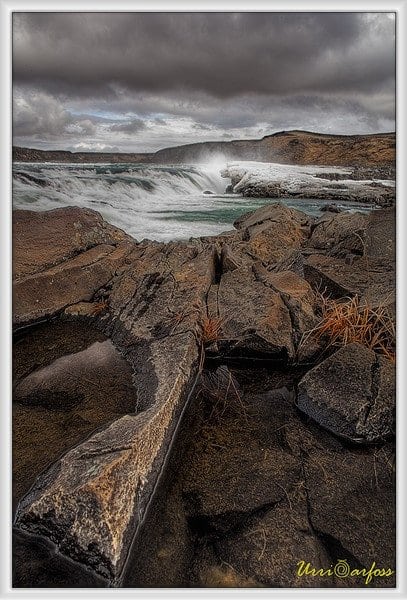 The golden ratio is a beautiful mathematical concept. It is similar to dividing the image into thirds, but follows a more complex formula. The golden ratio states that the ratio of a to b should be the same as the ratio between a and a + b. The frame is constantly divided like this and a curve is draw to tie the divisions together. Confused? me too until I read this. The difference between the Golden Ratio and he rule of thirds is that the rule of thirds is man-made and hence fashionable, whereas the Golden Ration is universal. The ratio can be observed in all Natural object throughout the universe. 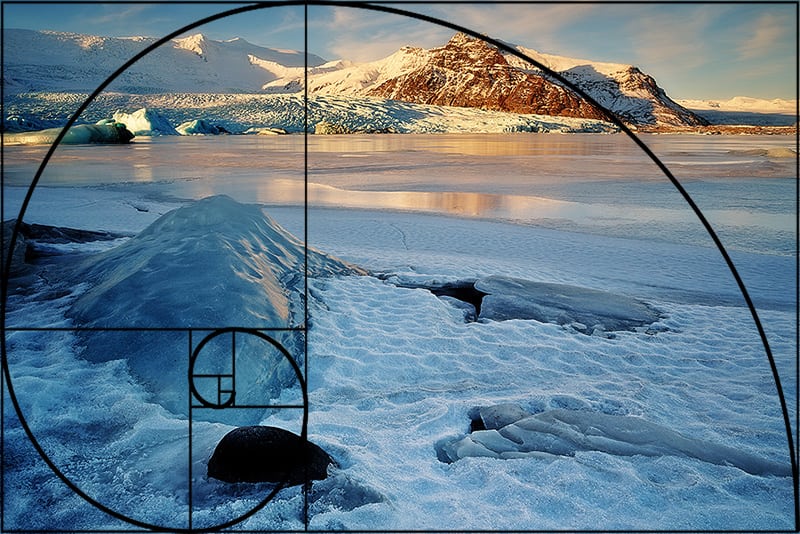 Golden Mean placed over one of my images.

This picture doesn’t follow thirds, but the main points of interest fall right onto the golden mean. 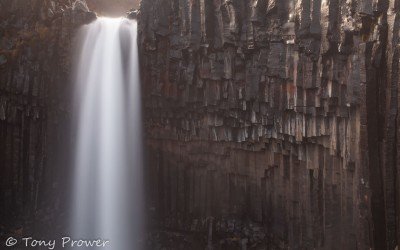 After learning the importance of lines in Telephoto Landscape photography, something obvious occurred to me. From those lines come proportions. 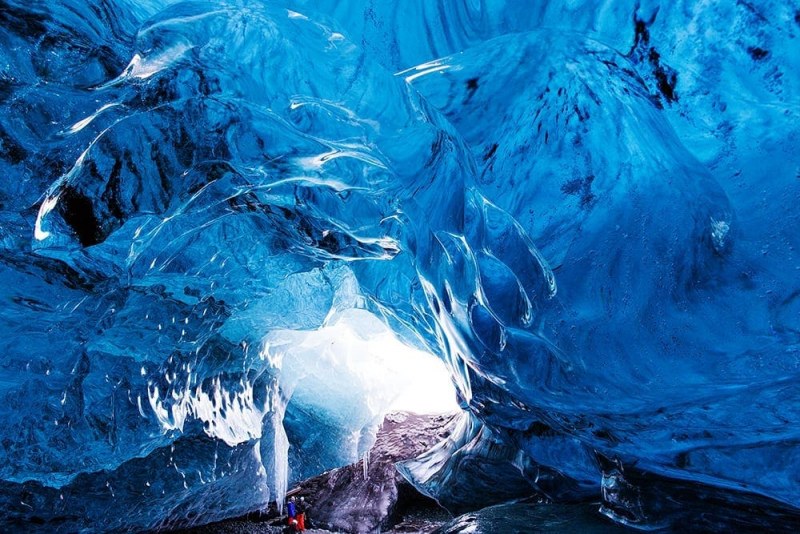 Ice caves are like magical underground secrets, but of course they are not underground, they are under the glaciers. Ice-caves can take many different forms… 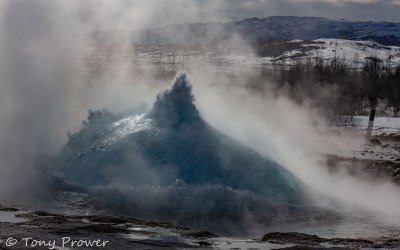 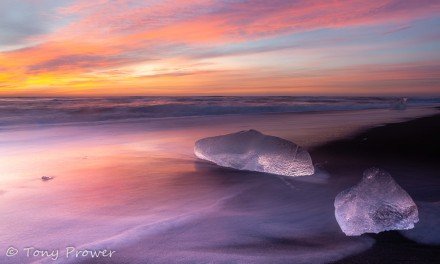 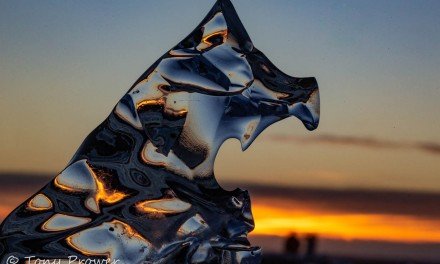 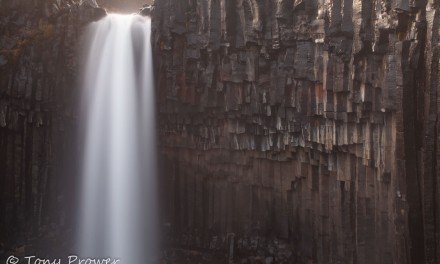 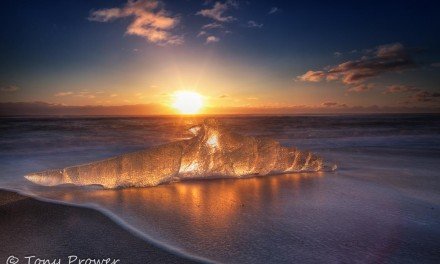