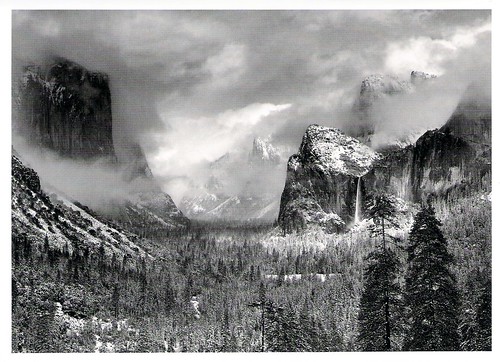 One of the things I love to do with recent Lightroom versions is to play with low contrast adjustments and introducing de-haze. 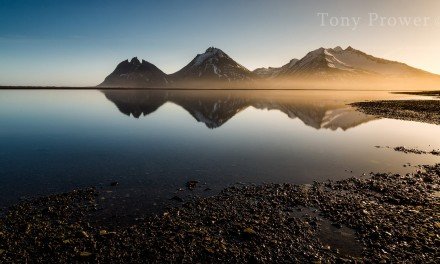 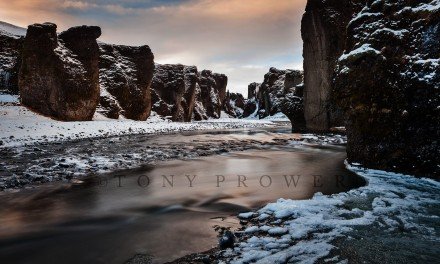 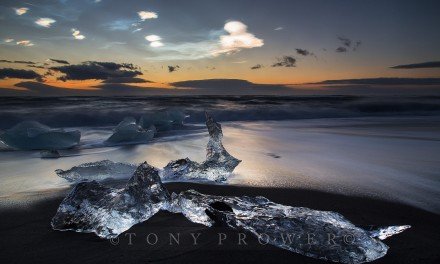 Mother of a morning