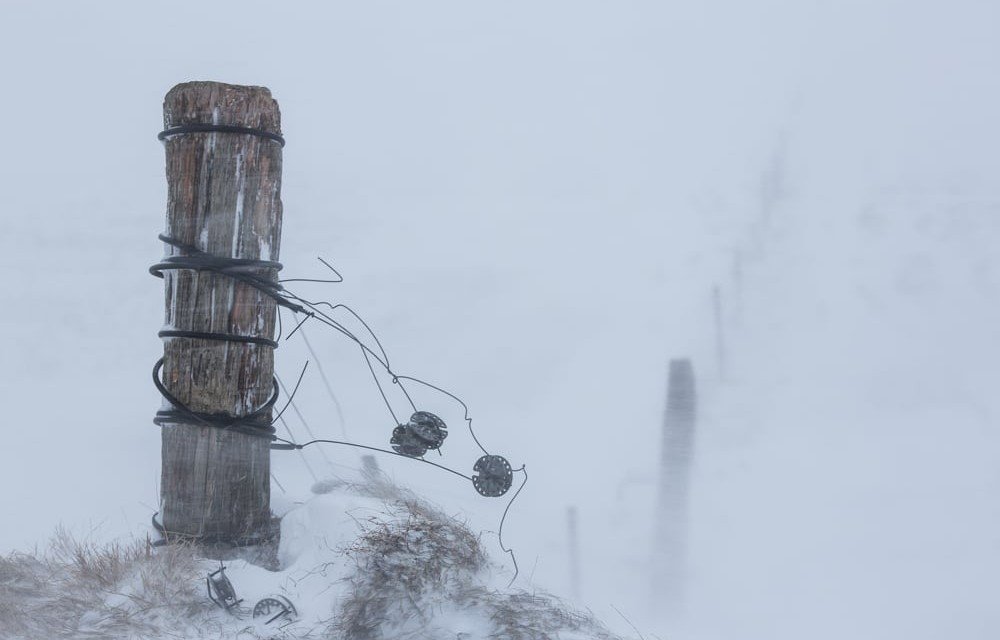 The blizzard photographer in Iceland

The art of blizzard photography in Iceland 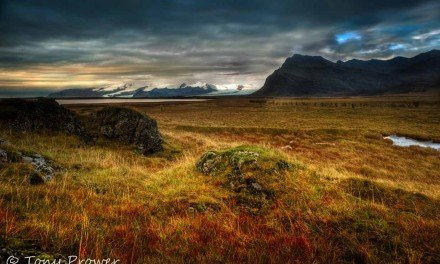 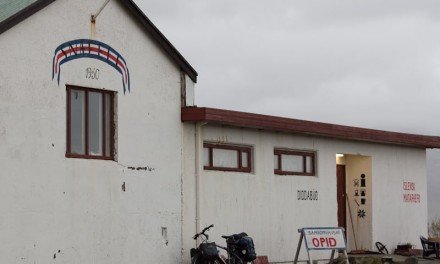 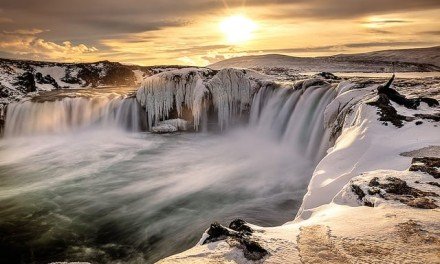 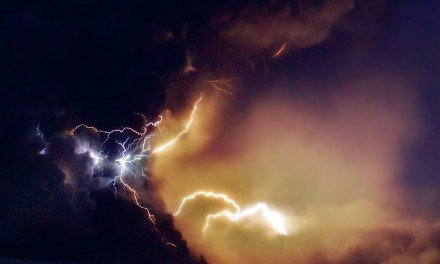