The Land of stories

Iceland is a large island in the north of Europe. Although the rest of Europe is linked with an excellent system of railways, Iceland can be accessed solely by air transport or sea transport.    It was the isolation that motivated early Vikings to settle permanently in the ninth century.  Many settlers were fleeing the reign of the cruel King Hakon of Norway.

The country is filled with vibrant colours and the history is just as colourful. 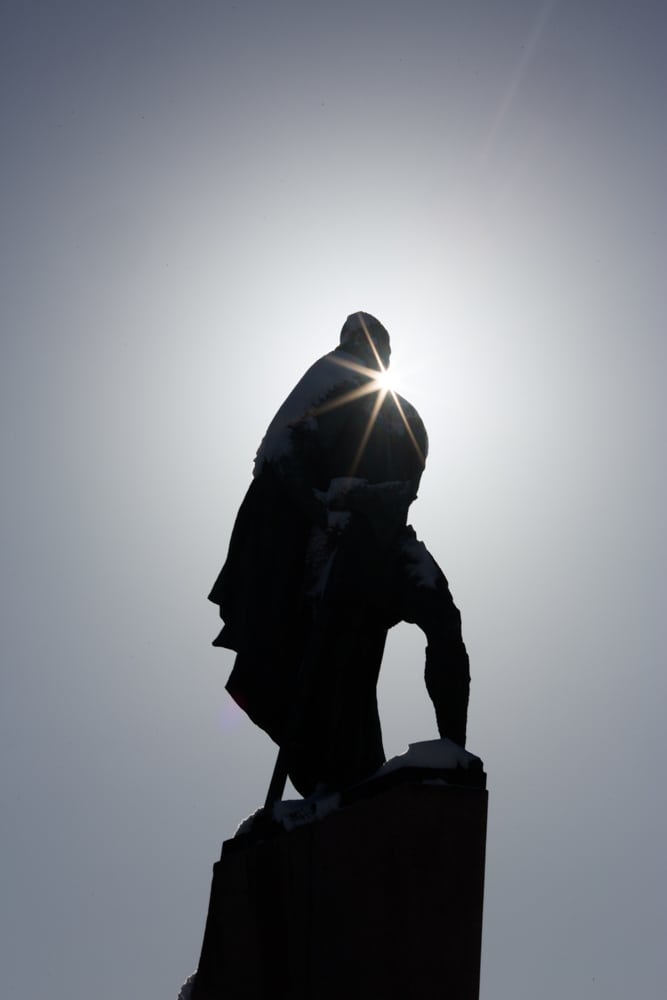 Icelanders are of Scandinavian origin with a small combination of Celtic blood.  Their freedom and independence are probably the most treasured Icelandic possessions.  Politically, Iceland boasts the world’s oldest parliamentary democracy. Visitors to Iceland will discover  that almost all Icelanders are of a proud society and that they have a strong literary custom.  Fascination for their own cultural heritage  is ingrained in every Icelander.  Folks of Iceland regard cultures and traditions highly because it is the identity of their ancestors and of the generations to come.  It can also be regarded as a preservation of a small, fragile culture.  In Iceland’s short history the people have been threatened by Danish & Norwegian colonization.  The tiny population have also been threaten by fierce volcanoes and ice age conditions. This assertion may be very strongly supported by the meticulous writings in Icelandic sagas and literary works of middle ages.  These works are considered the classics of the world literature.  Performing arts also thrive in Iceland and it’s extremely motivating to see this in a land which has a population around 300 thousand.

The traditions of the Icelandic people are as broad & raw as its landscapes.  Icelandic Writers, composers, actors, artists and musicians, all are very well-known on this planet. A few of these well-known names include Halldor Laxness, Thorbergur Thordarson, Jon Leifs, Sigur Ros and Björk. There are numerous artwork galleries and museums in and round Reykjavik City.  Each part of Iceland has its local museum to show the historical past and details concerning that area. The small price of a museum visit may give you a better view of Icelandic life and tradition of each previous age and current age.

Music was once banned in Iceland.  The Danish made singing and dancing illegal.  There was so much culture lost through this cultural suppression.  Now there are a lot of music shops in Reykjavik which may present you with a large selection of modern Icelandic music from the sixties to current date.  Artists such as  Sigur Ros, Mum, Mugison, Bjorg and The Sugar cubes hold their own on the world music stage.  If you want to experience Reykjavik with no traffic, visit on the evening of the Eurovision song contest.

Icelandic artwork it’s creating waves and the world of arts and cultures.

The Five locations in Iceland you never heard of