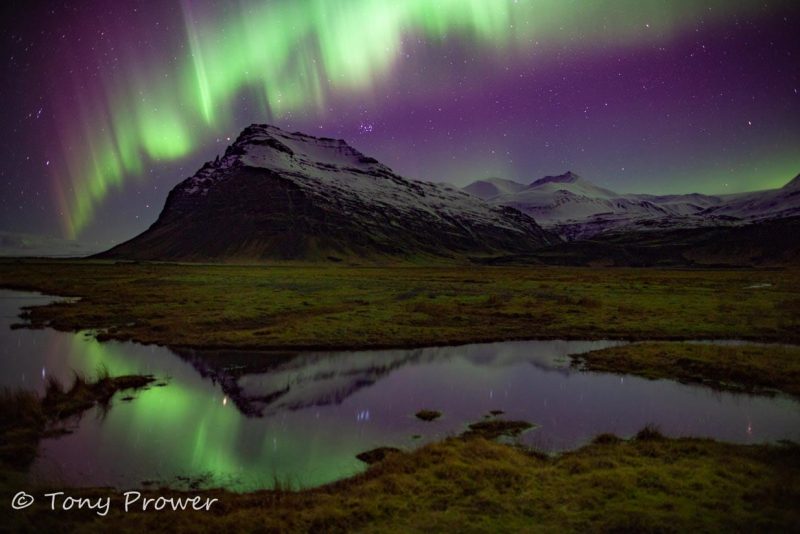 This mountain looks incredibly significant as it is framed at night by the Northern lights. The location is in Suðursveit county, South East Iceland and has no name other than ‘Fell’, which means ‘Hill’. The flat landscape below Fell has been shaped by a huge glacier and this was the same glacier than roughened the edges of the mountain. The landscape is rich with rivers and small ponds and could even be described as marshland. It is certainly not for building hotels on. Behind the mountain and out of sight is the mighty Vatnajökull glacier and the Jökulsarlon Glacier lagoon.

This spot can be very good for Northern lights because there is a possibility of capturing a reflection of the Aurora in the landscape. After we have arrived in the dark and set up our cameras for some night exposures, it is a little bit down to luck that the Aurora Borealis will dance in the right part of the sky which is behind the mountain, due North.  This night photo was a 26 second exposure, but the sky would have been covered after just 10 seconds with my Magic Cloth. The landscape with its reflections were given the full 26 seconds.  This helped to balance the exposure and is the best filter for Night photography when the landscape is important.

March can be very good for active northern lights. It is just a month before the aurora season ends in the Northern hemisphere. March usually has Winter conditions, but you can see from the photo, that the ground snow has melted. It is unusual to be missing snow on the landscape which can often stay well into April. 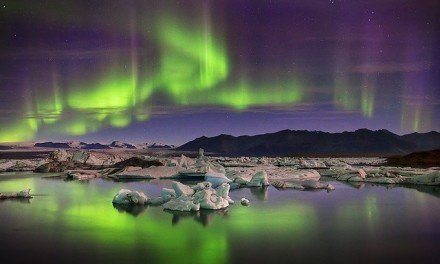 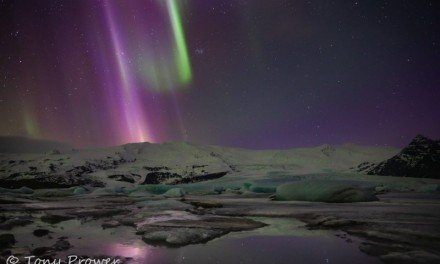 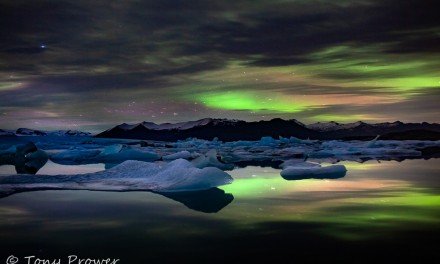 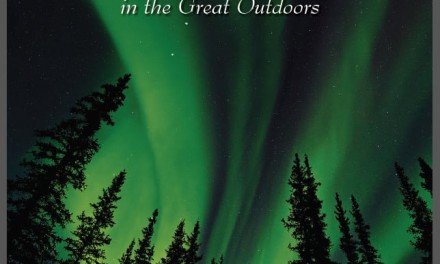