Contrast of light and dark
As the study of light, photographic art should feature some contrast of light and dark. Brightness catches the eye and darkness keeps the eye. Be careful because the camera sees this relationship differently from the eye. For example the beautiful mid-day contrasts of light and dark become too harsh for the camera.
Contrast of colour
This might be a bright red roof in a green field. Contrast of colour can be distracting during composition. It should be considered in post-processing when the artist considers selective saturation and desaturation.
Contrast of temperature
A voyage from cold to warmth can be a powerful tool in conveying atmosphere and feeling in a scene. The cold colours are the blues, the neutral colours are the greens and the warm colours are the reds.
Contrast of subject matter
In Iceland it is possible to photograph Ice and Fire in the same scene, this is a powerful instance of a subject matter contrast. Look out for other juxtapositions such as a delicate flower amongst rocks or a tree in a desert.
Contrast of contrast
An image should not be packed with contrast. During post processing consider having some areas with very little contrast. This will make the contrasty areas stand out and lead the eye much better. 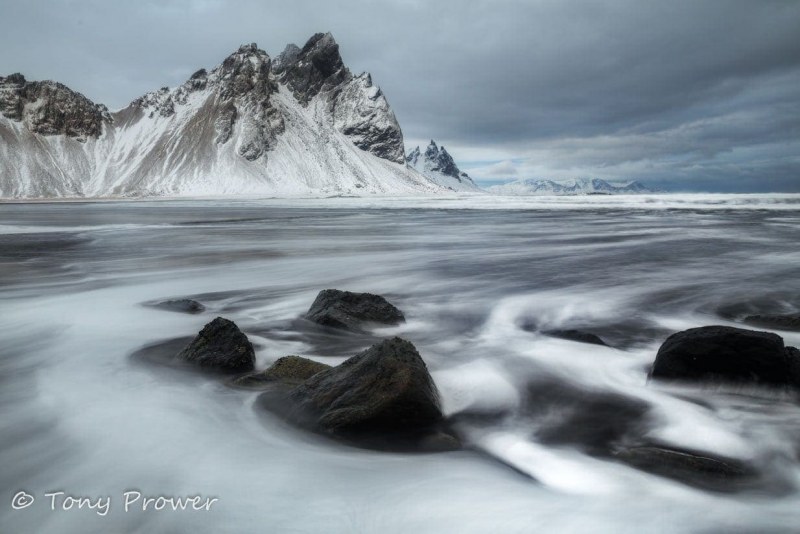 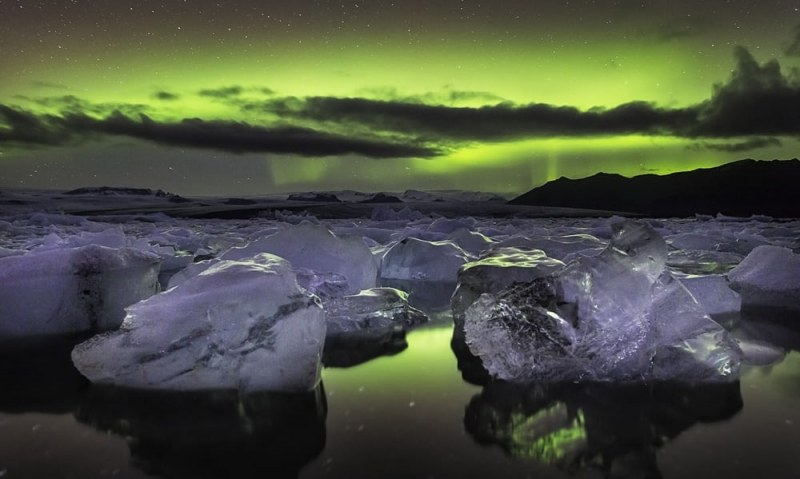 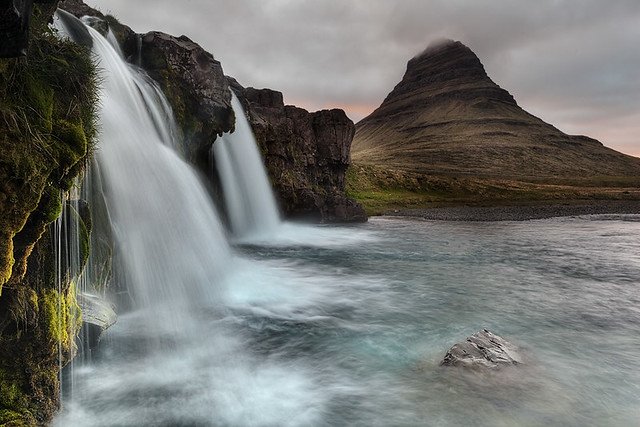 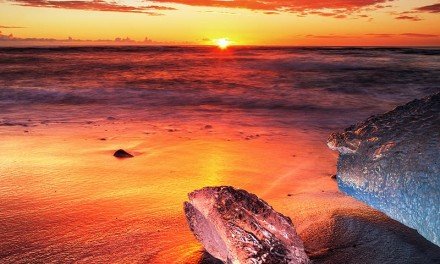