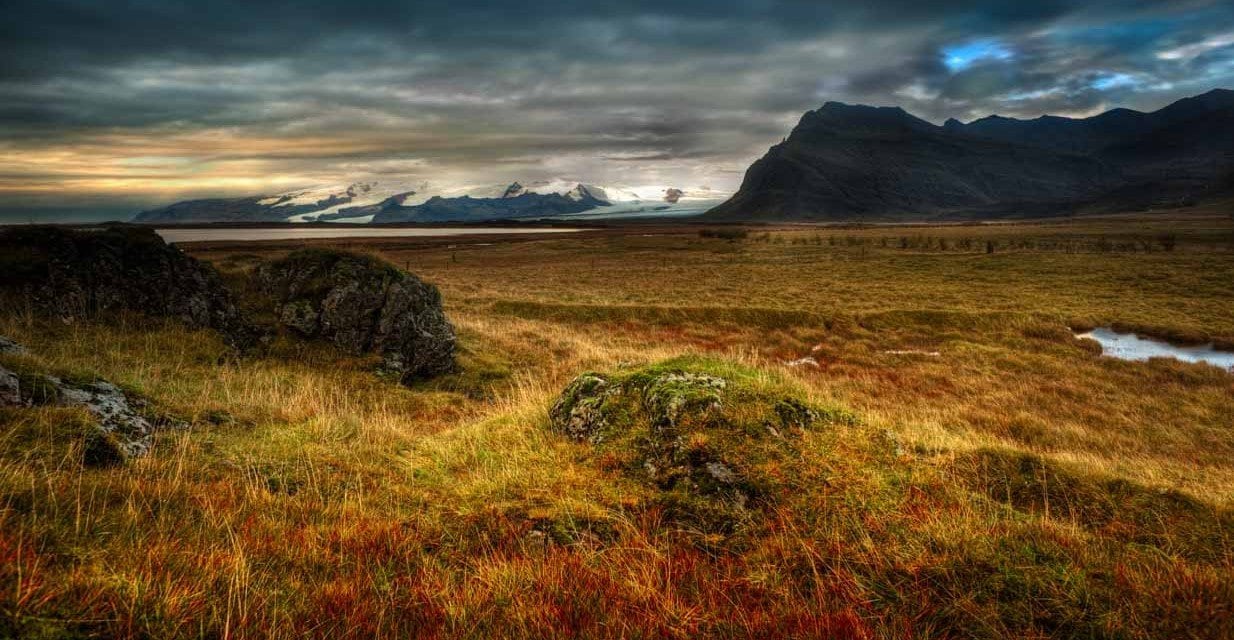 A photo exhibition displaying images from the area with an emphasis on the written works of Þórbergur Þórðarson (1888 – 1974).

The photography exhibition “Endless Riches” is an ambitious and novel exhibition with the aim
of connecting texts from the works of the writer Thorbergur Thordarson to photographs and thus
present the extraordinary landscape of the counties of Skaftafell with a novel interpretation. The
exhibition will hopefully increase tourists´ knowledge of the diverse nature in the counties, but at
the same time create sensations, encourage contact and promote interest in people to visit this special location again
and again to enjoy the nature―both in summer and winter.

Extraordinary descriptions of nature and the environment are abundant in the works of
Thorbergur Thordarson. Once he writes that early on he started noticing the grandeur in small
things and elsewhere he writes that it never occurred to him but that everything in nature was
alive―and in the Icelandic South the stones speak, the nature breathes and sighs and the ocean
sings opera ensembles. The texts paired with the photographs are from the following works by
Thorbergur Thordarson: The Stones Speak, Of Places and People, Letter to Laura and The Geni /
The Brainiac.

Environmental scholar Thorvardur Arnason lives in Höfn and is thus particularly well suited to
capture nature´s diverse colors and wonders of all seasons in the counties of Skaftafell. He is the
director of the Regional Research Center in Hornafjörður and has in his professional life worked
closely with tourist services in the Vatnajökull Region and The National Park of Vatnajökull.
Photography and cinematography are a big part of Thorvardur´s life; he spends all his spare time
on these interests and enjoys the magnificent and ever-changing nature of South-East Iceland at
the same time. Thorvardur´s eleven photographs in this exhibition are taken during night and
day on his many trips around the Vatnajökull Region in recent years.

Sadly, no longer on view. 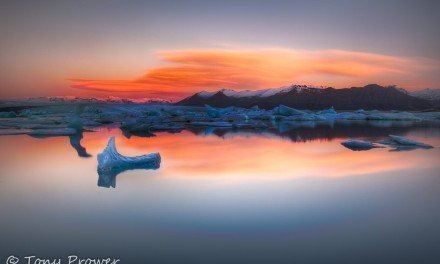