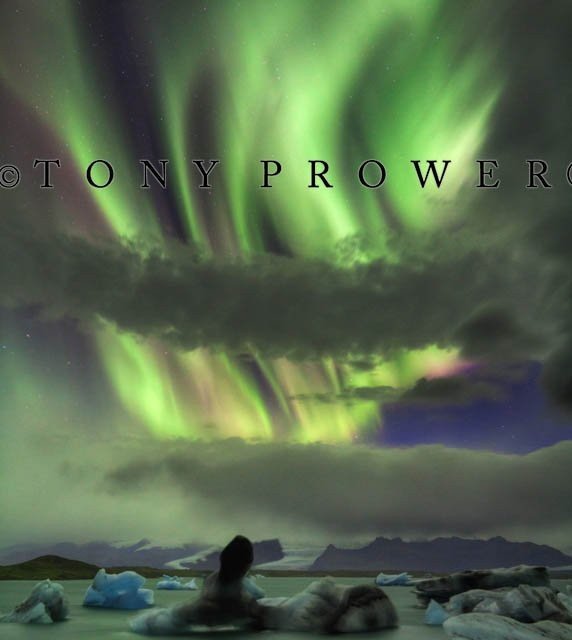 This photo was taken on a Hassleblad medium format tour in early October on the banks of Jökulsarlon, South East Iceland. The medium format cameras were lovely, but pretty useless for the northern lights. So this was taken with my Canon 5D2. The Northern lights were really strong on this evening. It is such a shame that there were so many clouds, but the occasional openings in the clouds gave us a few photo opportunities. At one point the aurora was bright enough to cast a shadow which means that it was a full strength aurora. 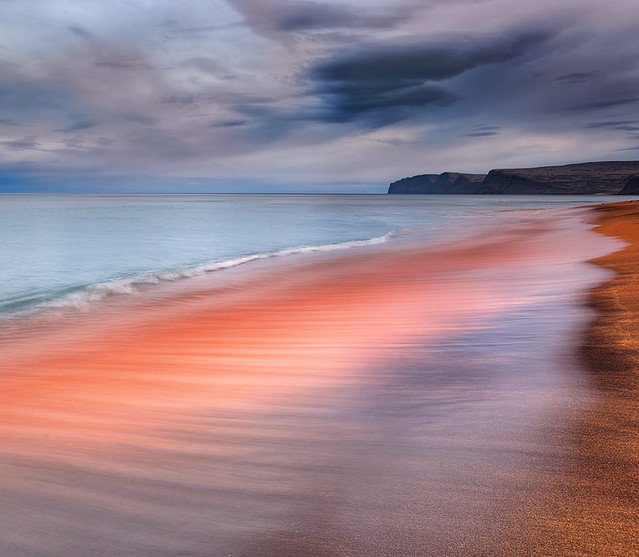 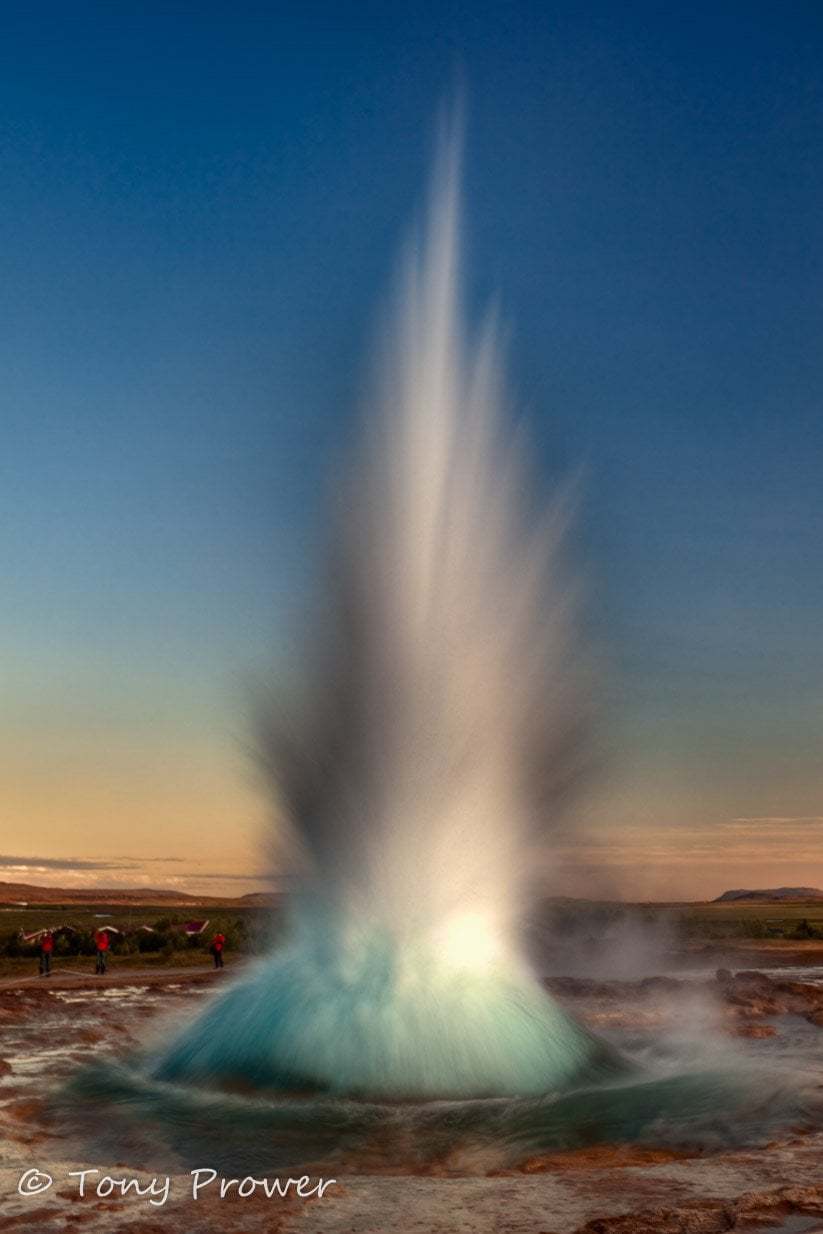 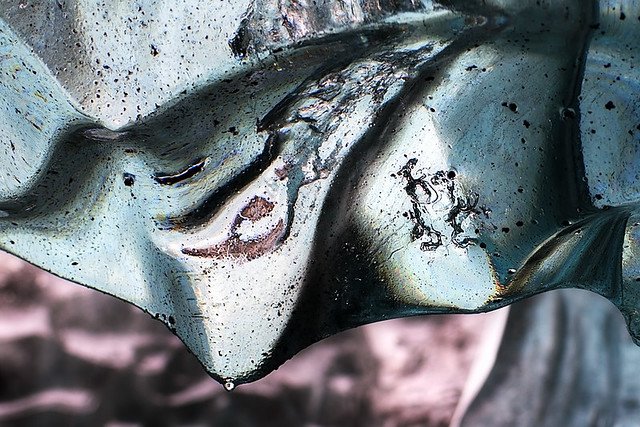 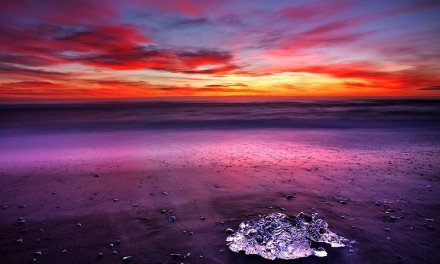 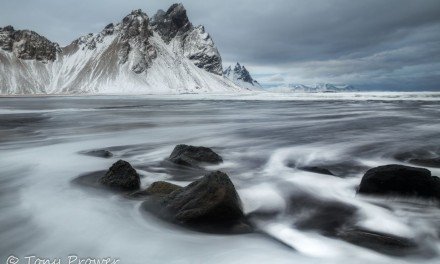 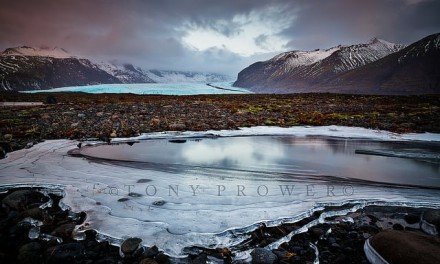 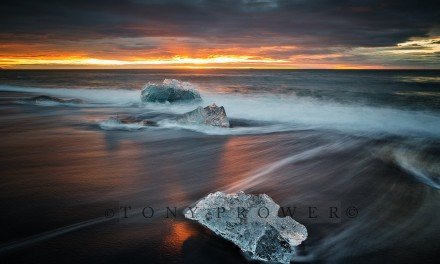