More Magic from Stokksness looking out to Vesturhorn Mountain. The East shore at Stokksnes faces the Norwegian sea. The black sand beach has a very shallow gradient, so although the sea can appear calm and non-threatening you can be caught in a large surge that creeps slowly up the beach. To be safe, it is wise to sit back and watch for 5 – 10 minutes.
I like to get in among the rocks with the hope of some nice water trails appearing after the rocks have been washed. At times, I have the sea surging in front of me and a slope of rocks behind me so that I can clamber up the steep rocks if a surge gets too big.

The long exposure effect on a rocky coast is one of my favourite landscape photography tricks. As well as being able to control the exposure with the Magic Cloth, the open shutter can really enhance the movement going on in the foreground. The communication of movement with the long exposure is much stronger if you can contrast the moving sea water with some sharp details on a stationary object. That mountain background will be the same in everyone’s photos on that day, but it is the foreground and the timing of the exposure that makes the shot mine. 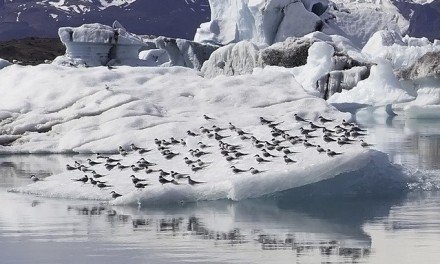 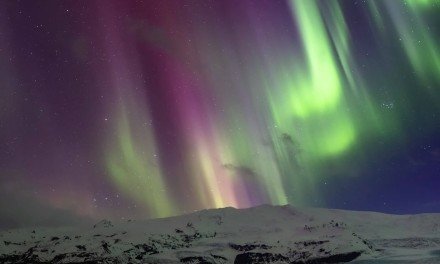 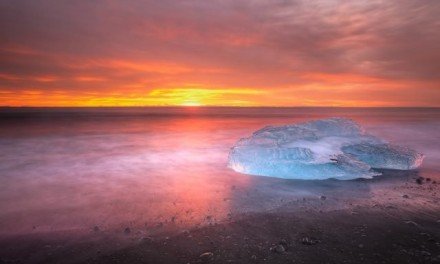