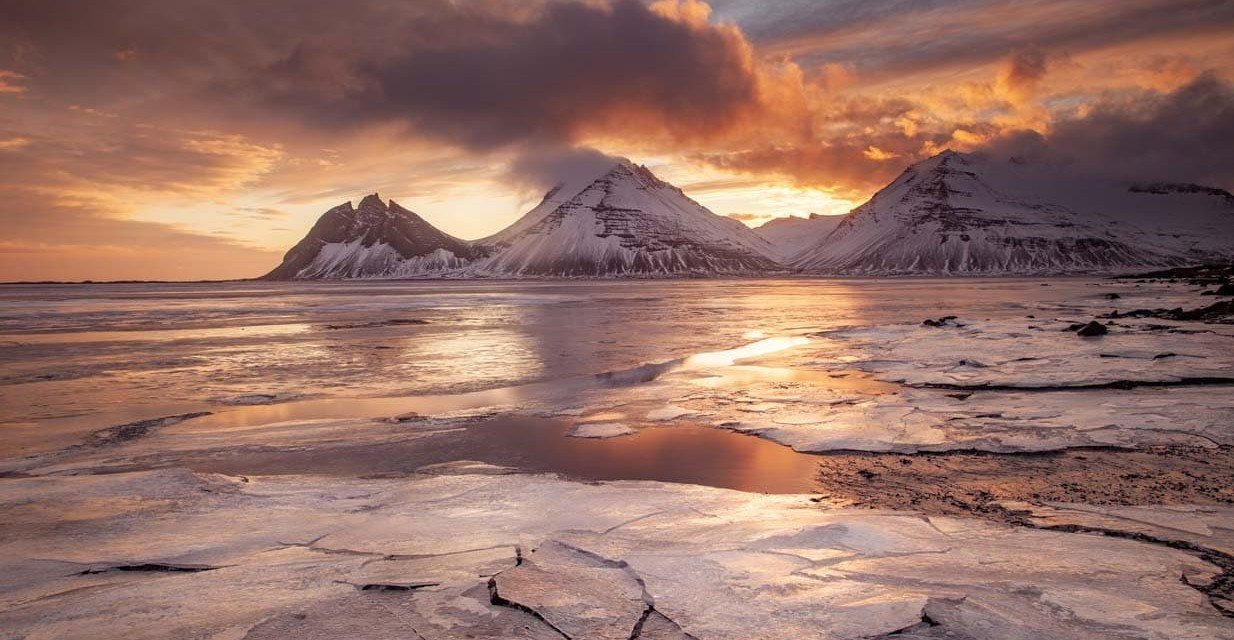 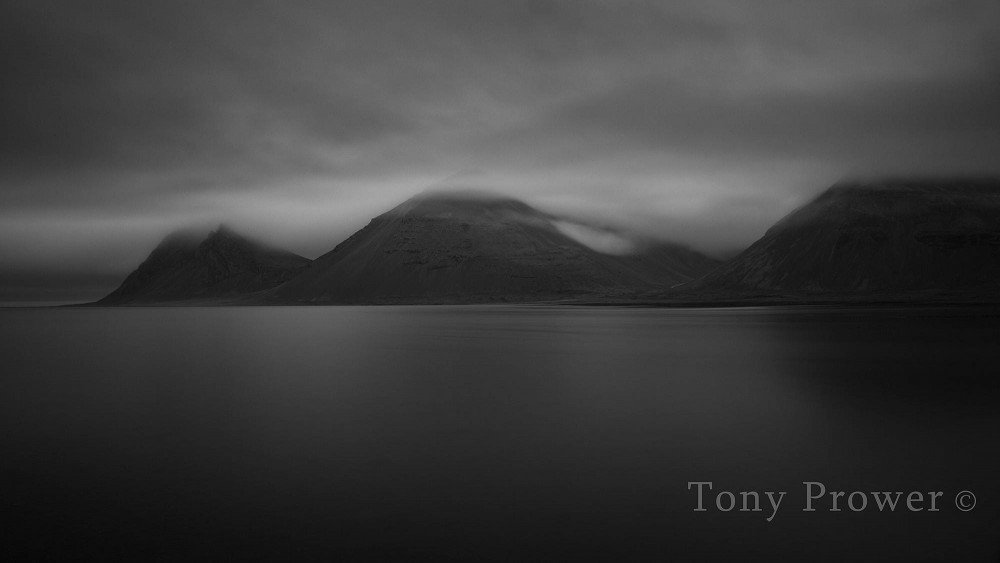 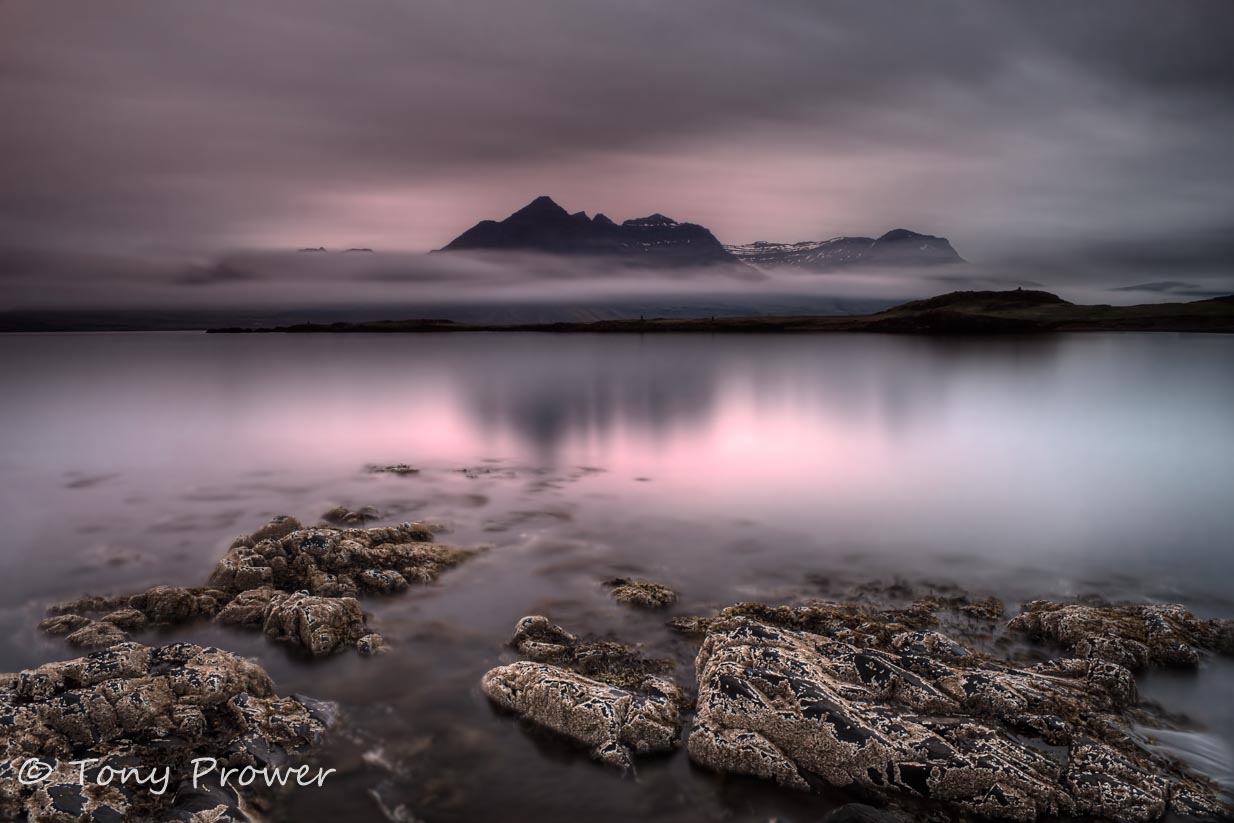 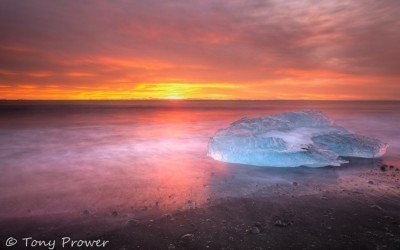 Discovery is the path to creativity

Your creativity is fed by novel experiences. Something new or a different challenge can help us to see the world differently and activate the creative side of you. 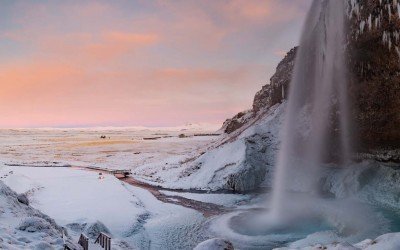 Welcome to the land of Ice & Snow

I remember my first Winter tour in South East Iceland because it was initially a camping trip. This was early September 2006. I had already experienced a full Winter in Iceland the previous year, but didn't have a car until now. I set up a lightweight tent at the... 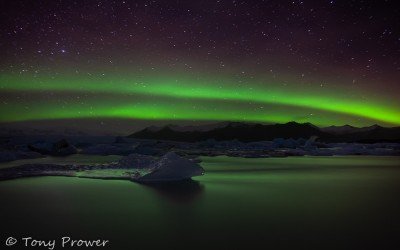 Are you visiting Iceland to see the Northern Lights?

What is the best time to see northern lights in Iceland? Iceland is a great place to visit year round.  In fact you should visit Iceland at least twice because Icelandic Summer and Icelandic Winter are like two very different countries. 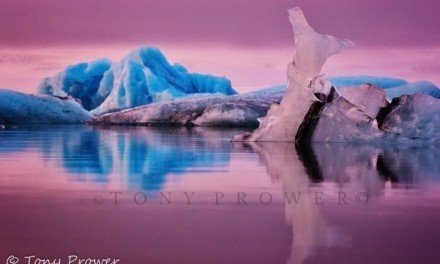 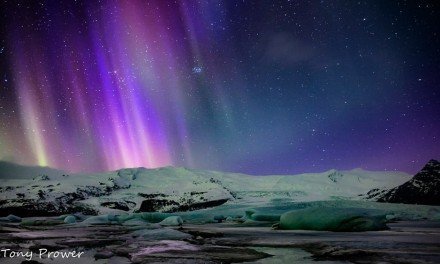 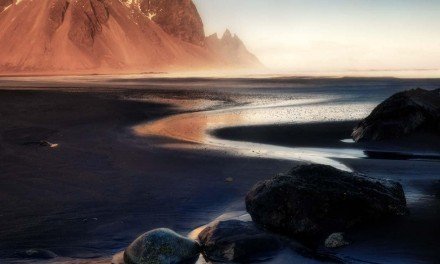