Vík í Mýrdal is situated on the South shore of Iceland. Vík was once a fishing village. Men would launch their mid sized fishing boats from the black sand beach, which was a very dangerous occupation given the huge surf here.

Everywhere along the shore line are reminders of some serious ship wrecks including a memorial to drowned seamen whose boats were likely caught up in the rocky shore around Reynisdrangur.

The residents of Vik live with the threat of glacier floods (Jökulhlaup) from a Katla volcano eruption under Mýrdalsjökull glacier. Such floods come every 100 years and are described as the biggest floods humans have ever experienced. The biblical film ‘Noah’ was filmed in the area. 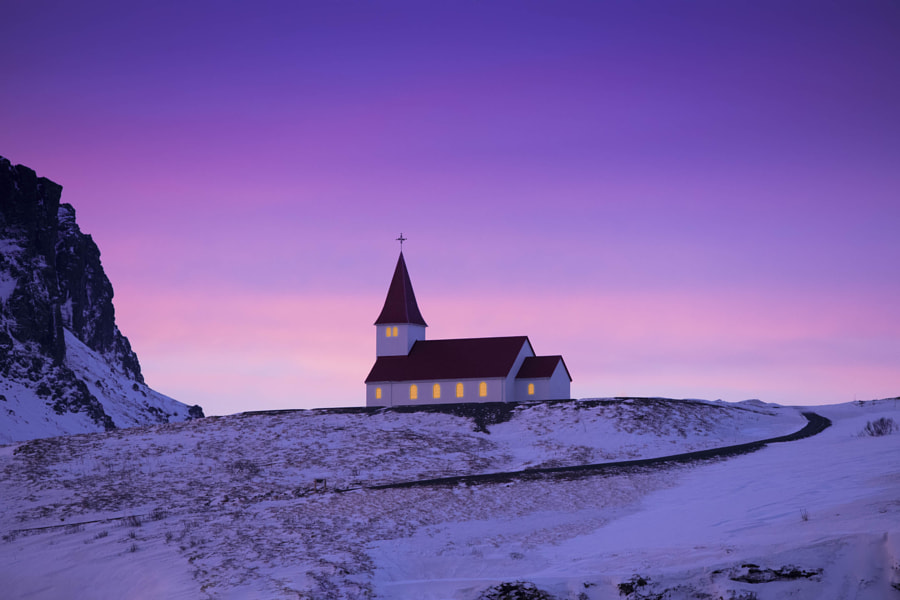 The Church is situated high on a hill and is the site of refuge should any serious eruption occur. Local people practice running up to the church on Wednesdays.

These activities are in Vik, or depart from Vik. These are useful if you are on a Self-Drive tour or staying in the area.