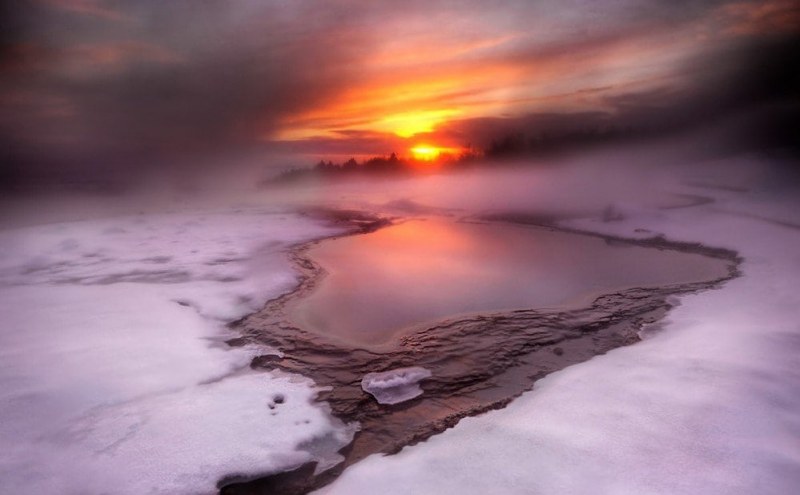 To Gush or not to Gush

Geysir is the spot in Iceland with the most active hot-springs and geysers. The name of this location actually gave us the word ‘Geyser’. In Icelandic, ‘Geysir’ means ‘to gush’… and indeed that is what they do. This compelling attraction is one of the highlights on the Golden Circle Tour.

The main attraction was the huge geyser ‘Geysir’ which rarely spouts these days. It happens less than once a year and you would be extremely lucky to see it. It used to be a regular occurrence until a powerful earthquake rearranged the plumbing. It was discovered that the adding of soap powder could stimulate an eruption and this practice was reserved for dignitaries until she finally gave up the ghost. I was believed that a local earthquake could have changed the shape of the geyser and that another earthquake could bring it back to life.  There is a story, more than 100 years old, that once a cow fell into the large geyser and was ejected 10 minutes later, fully cooked.

Strökkur is described as Geysir’s little brother. The eruptions are more frequent and occur around every 15 minutes. The photographic challenge is to either capture the bubble which occurs just before eruption or to capture the height of eruption. The scene just after eruption is just a veil of mist. Camera settings to capture and freeze the movement are usually very fast shutter speeds of at least 1/125, but sometimes I have experimented with slower shutters to achieve slightly more original shots.

This spot is often the coldest spot in Iceland as Arctic winds blow straight from Iceland’s interior. The area is very close to Gullfoss and has a hotel, restaurant and gift shop (selling dead animal fur – ugh!) which are open during regular hours.

Photo tips: Use a wide lens (17-24mm) to shoot the full Geysir eruption. Use a short lens (70-100mm) to shoot the pre-eruption blue bubble. Adjust iso to 200-400 to get a fast shutter. Capture the action. Try shooting into the sun to get a dramatic back lighting – don’t forget to compensate!! 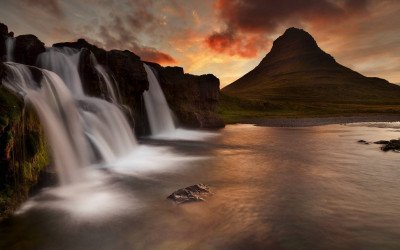 This 2 day Iceland Photo Tour with erupting geysers, waterfalls & sea cliffs & then stay in a fishing village waiting for auroras on the Snæfellsnes peninsular.
Prices from $2,291 USD 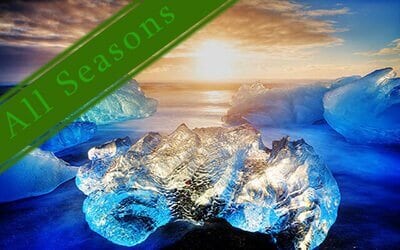 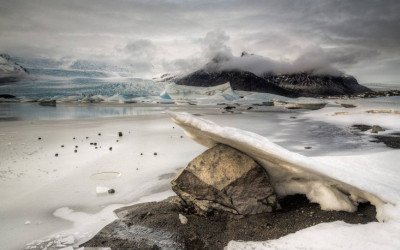 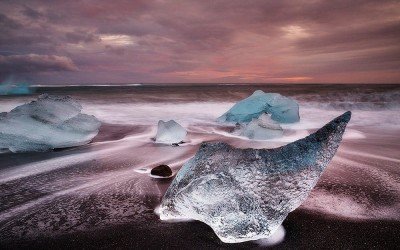 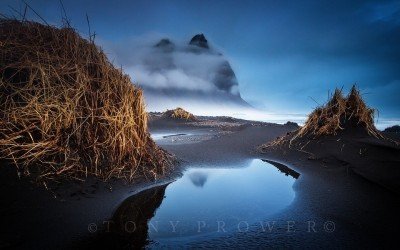 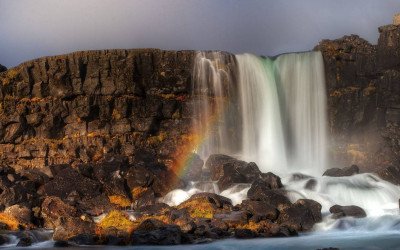 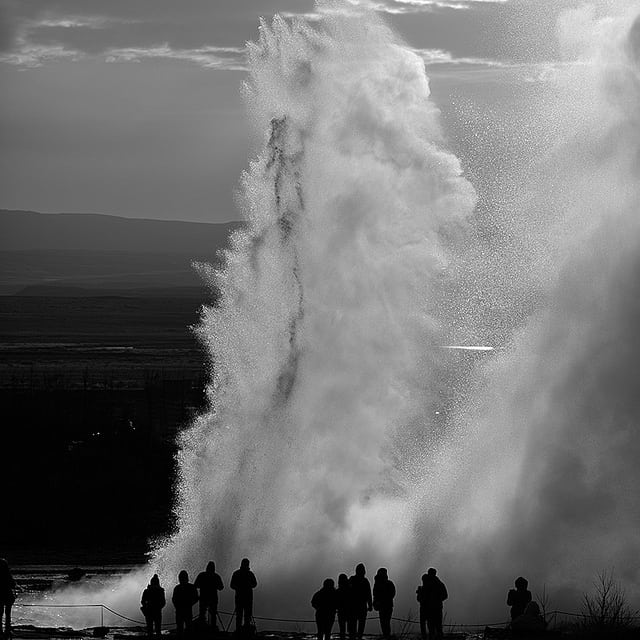 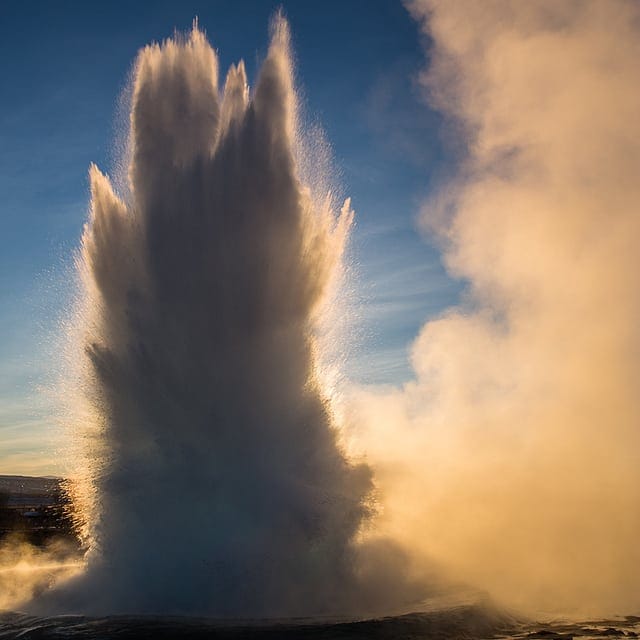 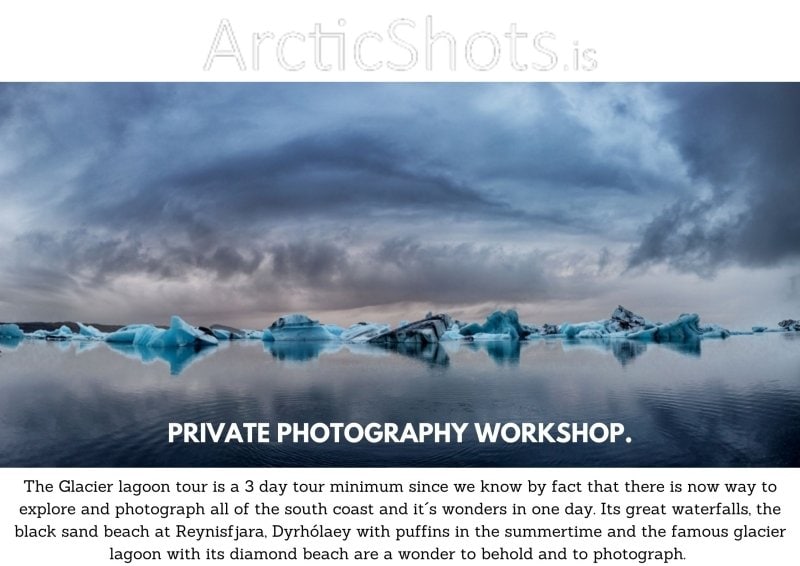 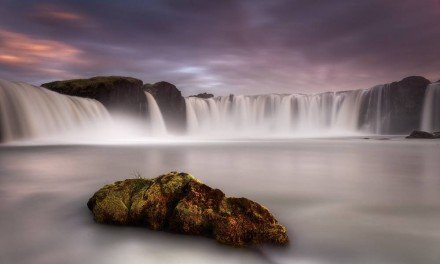 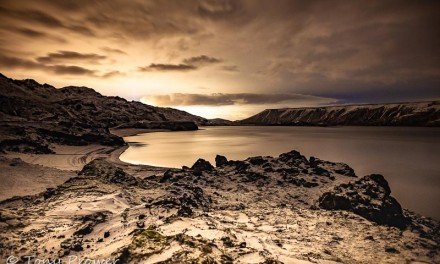 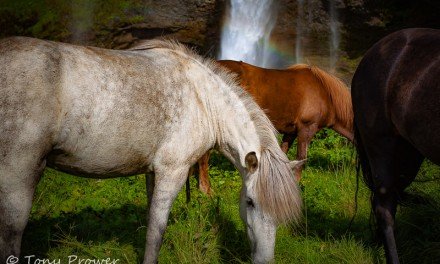