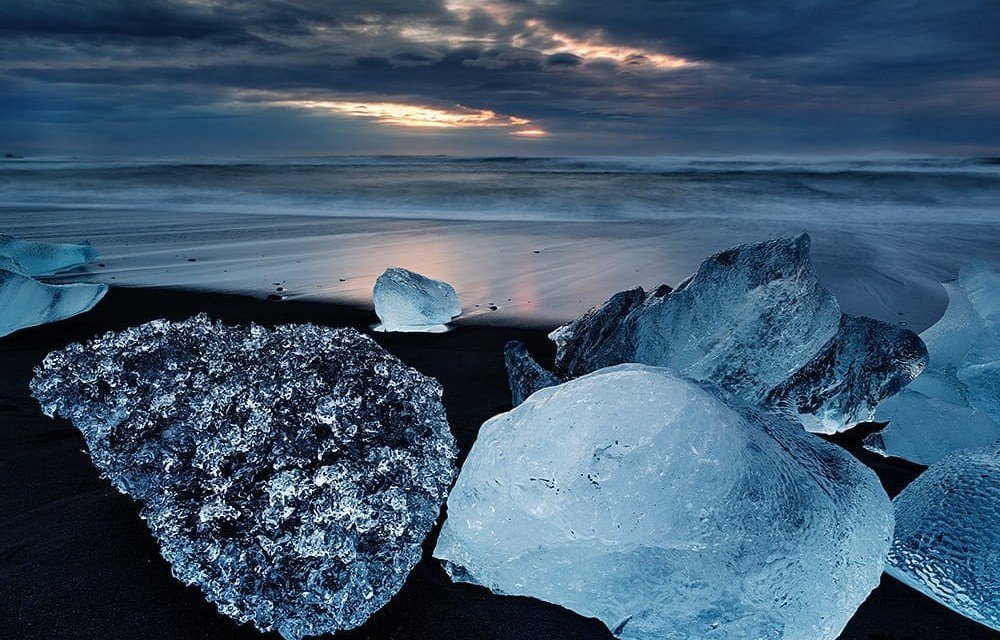 Opposites attract and these unlikely couple gathered to watch Henry surfing on the ice beach. Ying yang philosophy is about accepting the badness in every good thing and the goodness in every bad thing. It is usually presented in circular form because it shows the eternal nature of good/bad judgments. It represents the ongoing flux of life and the universe. Here in Iceland we can see ying yang circles everywhere. Volcanoes erupt bringing death and starvation, only to be replaced with an abundance of life. The bankers wrecked the Icelandic economy only for Tourism to save the economy.

This photograph is not just about the perpetual mixing bowl of good and bad. It also shows the contrast of Icelandic nature. These two pieces of ice came from the same place at the same time and washed up onto the same beach. Yet their appearance is so different. Although they share a similar fate, they come from different backgrounds. Celebrate diversity!

Check out some more Ice and Auroras:

“Photograph: a picture painted by the sun without instruction in art.”
— Ambrose Bierce

Amazing Iceland facts
Music was banned by the Danish in the middle ages.

Did you know this about glaciers?

Glaciers can be regarded as – Alpine glaciers, form on mountains and move down through valleys, & Continental Glaciers, which spread out over massive areas. 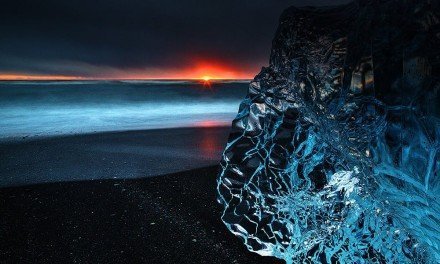 Journey to the ice beach 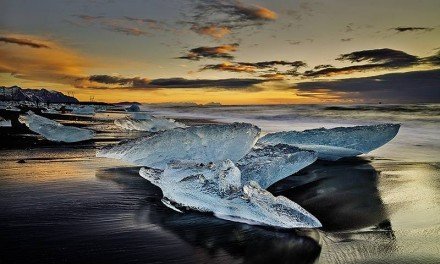 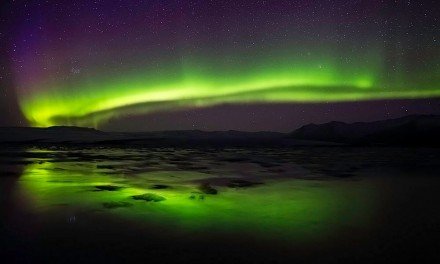 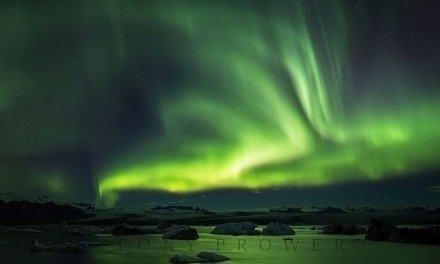