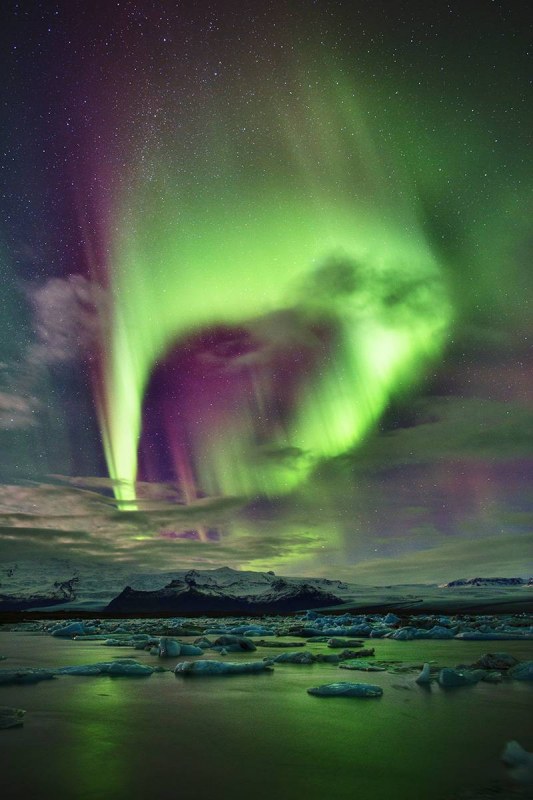 This Northern lights photo is called “Goddess of Love” and maybe you can also see the face of a Love Goddess in hologram behind the Aurora?

This was a stunning Aurora display. I was more stunned by the fact that this was the only shot I managed to capture. When I had finished the exposure, the Northern Lights ceased. They just disappeared. So this loop of aurora light was thrown at the earth in the dying energy of a solar outburst. For me, it felt like I had executed the flare with my camera. It wasn’t the first time I had felt like the Northern Lights were performing for me, personally. Everyone in the group had already captured the impressive display in this direction. But when I joined the line of tripods there was a sudden end to the fun.

Night of Ghosts – auroras at Jokulsarlon

This Aurora photo was taken on one of the evenings on a 3 day Jokulsarlon photo trip when the skies cleared revealing thousands of stars. 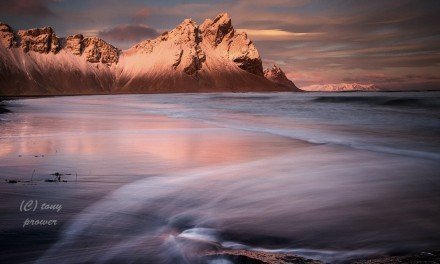 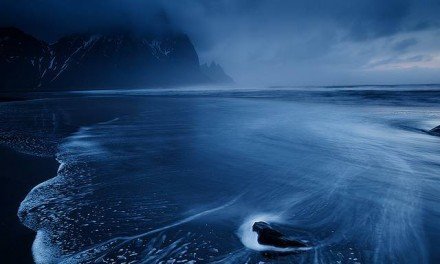 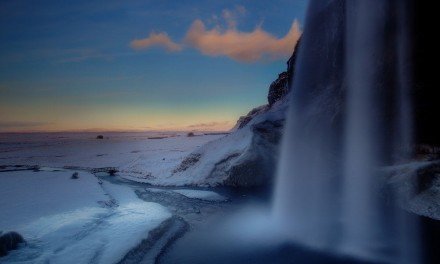 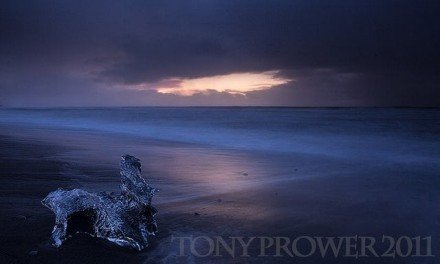 Sweet as a nut