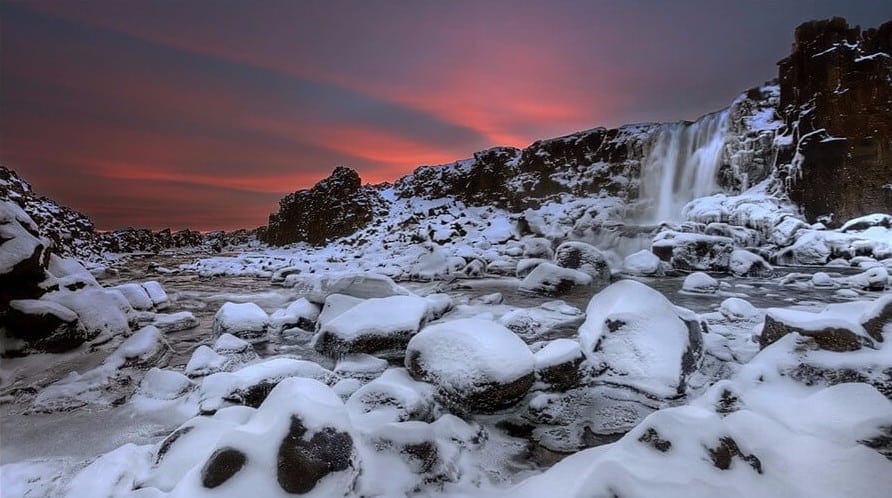 Öxarárfoss waterfall falls between the continental plates at þingvellir National Park. The park is a UNESCO heritage site which hold many historical claims. þingvellir means “Parliamentary Plains” and as the name suggests, the location was the stage for the Earliest Icelandic assemblies. It is regarded as the site of the world’s first parliament. Before this, the land was confiscated from a landowner who killed one of his slaves. The killing didn’t stop there. Close to Öxarárfoss it is possible to see the drowning pool and hanging rock. These execution tools were implemented by the Icelandic Christians. The site also claims the origin of Christianity in Iceland (999 – 1000 A.D.).

Öxarárfoss falls from the Öxar river and then runs between the tectonic plates for about half kilometer. The river then works it’s way to þingvallavatn – Iceland’s largest and coldest lake. On the way to the lake the waterfall descends a man made waterfall which diverts the flow onto the plains. The man-made waterfall was created by early Icelanders to create a water source for horses attending the early parliament assemblies.

A vertical take on the falls with a dark sky.

Access is easy, there is a designated path from one of the car parks. The path turns into a board-walk which now terminates at a huge wooden platform.

This view is looking down on the site before the building of the huge wooden platform.

These are photo tours that include Oxararfoss waterfall.

This 2 day Iceland Photo Tour with erupting geysers, waterfalls & sea cliffs & then stay in a fishing village waiting for auroras on the Snæfellsnes peninsular.
Prices from $2,291 USD

Here are some more waterfall photos of Iceland.

Skogafoss waterfall sits under the Mýrdalsjökull glacier between Vík and Hvolsvöllur. It is about half way from Seljalandsfoss to Vik.

Note: not all sightseeing tours to Thingvellir include Öxararfoss. 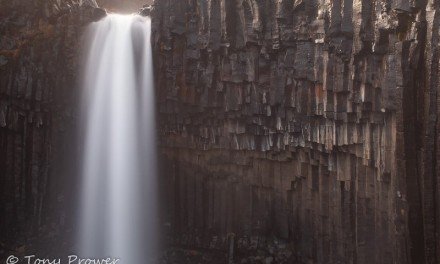 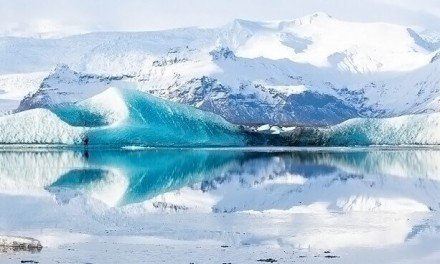 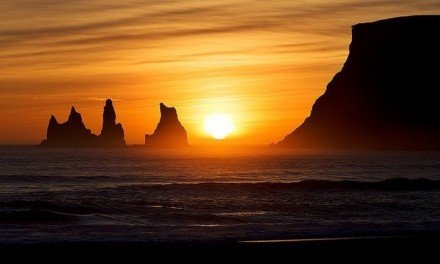 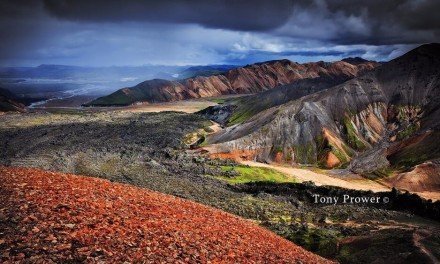 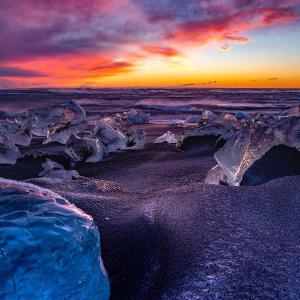