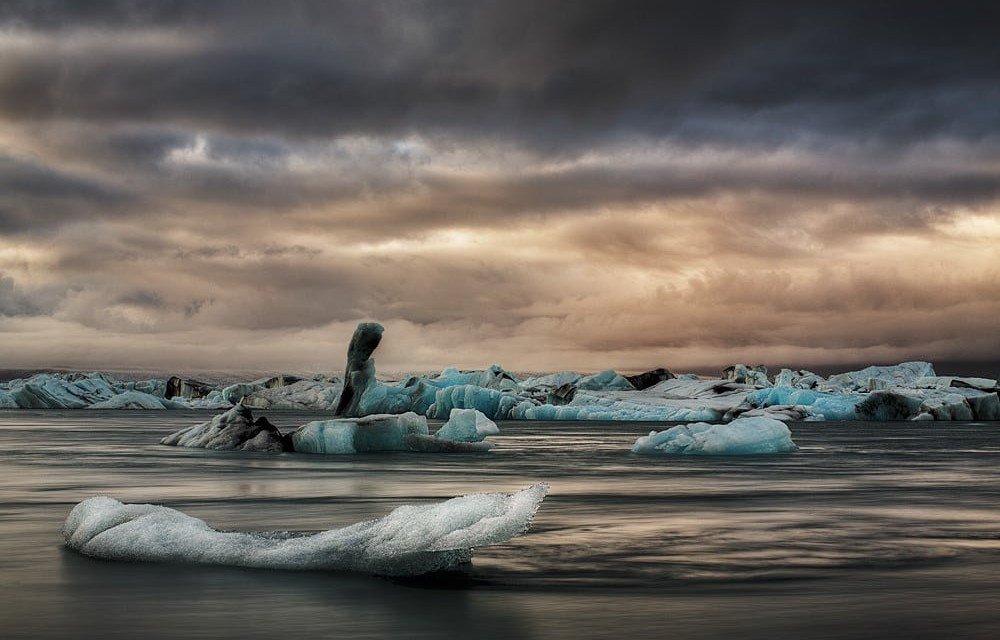 This tour was a 5 day custom tour of Southern Iceland with special emphasis on the Vatnjökull region in the South East.

Day one was a fine sunny day. The pick up was from a remote hotel, one which I had never been to before… The ION Hotel is located next to the power station at Nesjavellir about an hour drive from Reykjavik, but in the general direction of travel.

Instead of the regular route along the South Coast #1 road, I negotiated to take our customer through the highland areas of Landmannalaugar. Although they were 60 years old, they were both in fantastic health and keen to do some light hiking. Before Landmannalaugar, we took a diversion to Haifoss, now Iceland’s 3rd highest waterfall. Even in the late morning sun, the colours of the surrounding rock matched the constant rainbow. At Landmannalaugar we took an hour hike up on the lava field towards some of the geothermal features.

Because early September has fairly long days, we still managed to reach Jökulsarlon in time for sunset. This was despite exploring Landmannalaugar and stopping for an evening meal in kirkjubæjarklaustur. The sky was nice and clear and we hoped that it remained so until the night.  The glacier lagoon at Jökulsarlon was constantly good, offering great shooting opportunities at all times. There was one afternoon, however, where I really liked the available light and available ice. I took the above shot from the shore on the West side of the lagoon. I really liked the movement of the tide against the grounded ice.

This September had been very wet and cloudy so far, so we were lucky with this tour to have some clear skies. This image is from our second night at the lagoon. A mild, but beautiful Northern Lights reflection.

I just managed to get my composition in time to catch the beautiful aurora colours.  During periods of low auroral activity, I decided to try some Milky way shots. It was challenging to time the exposure without car headlight interference… which became slightly annoying. This was my favourite. And is a testament to the addage “Patience is a virtue”

This 2 day Iceland Photo Tour includes Jökulsarlon and the South coast – with chance for Auroras on the glacier lagoon and sunrise on the ice beach.

I had just bought my Canon 5D mark III, so this was a chance to put the full frame camera to the test. 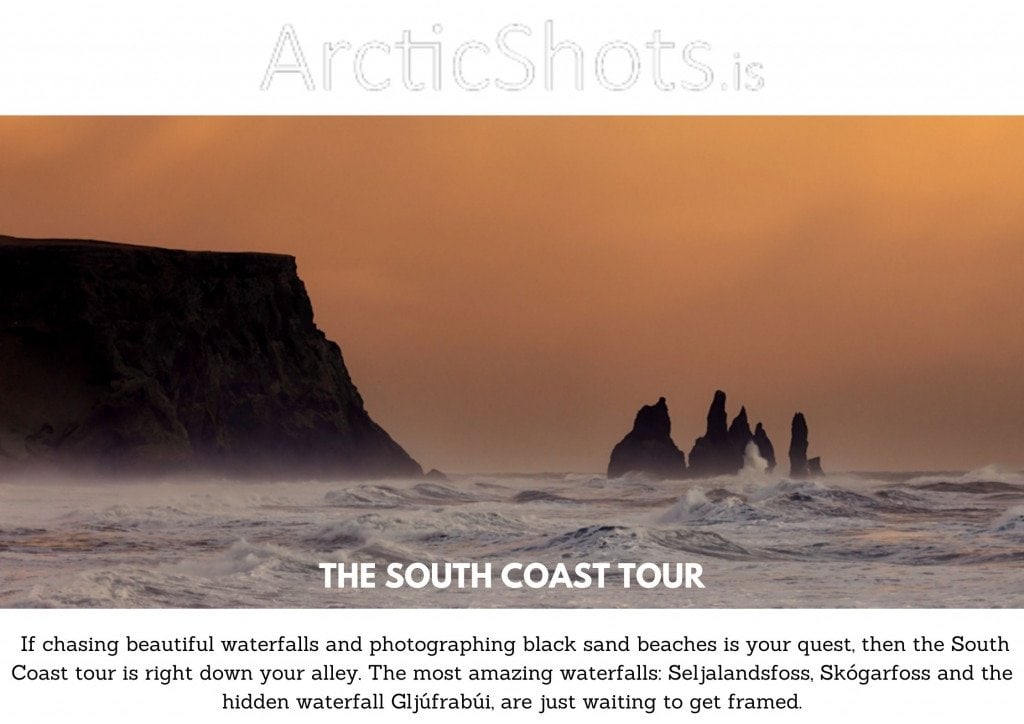 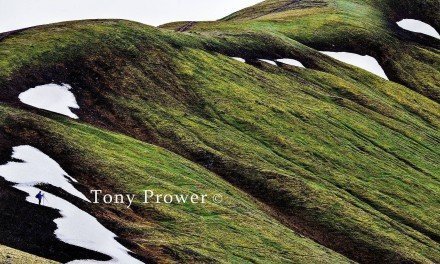 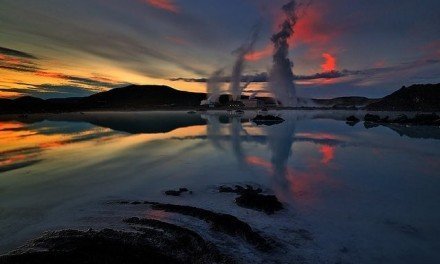