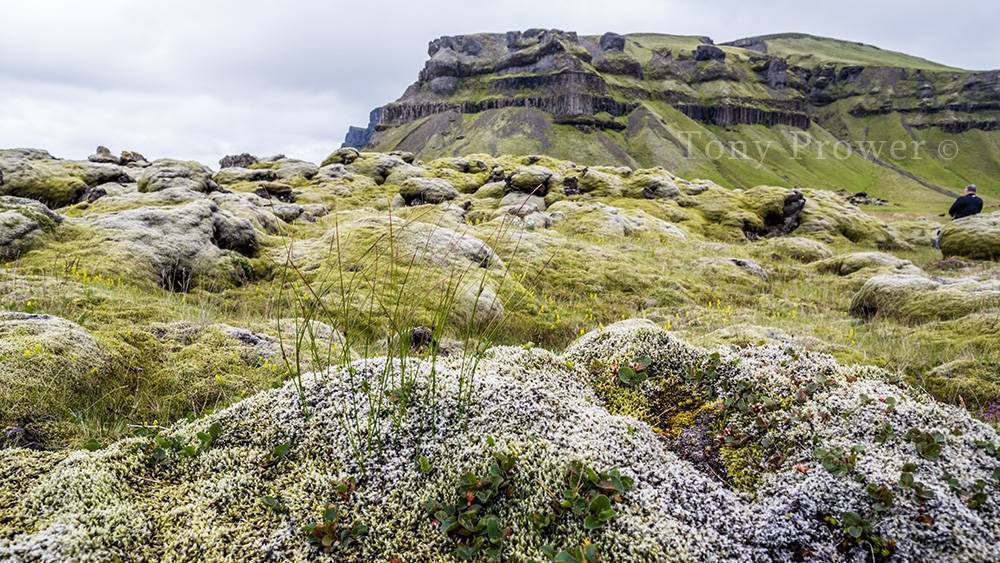 I had better luck when we got to Vik. The rain forced me to think outside the box and look for shapes.